“Where do escorts prefer you to come?”

Escorts are just people like anyone else, and we all have our own kinks. Some of us might love a client blowing their load on our faces or bodies, but you definitely can’t assume. 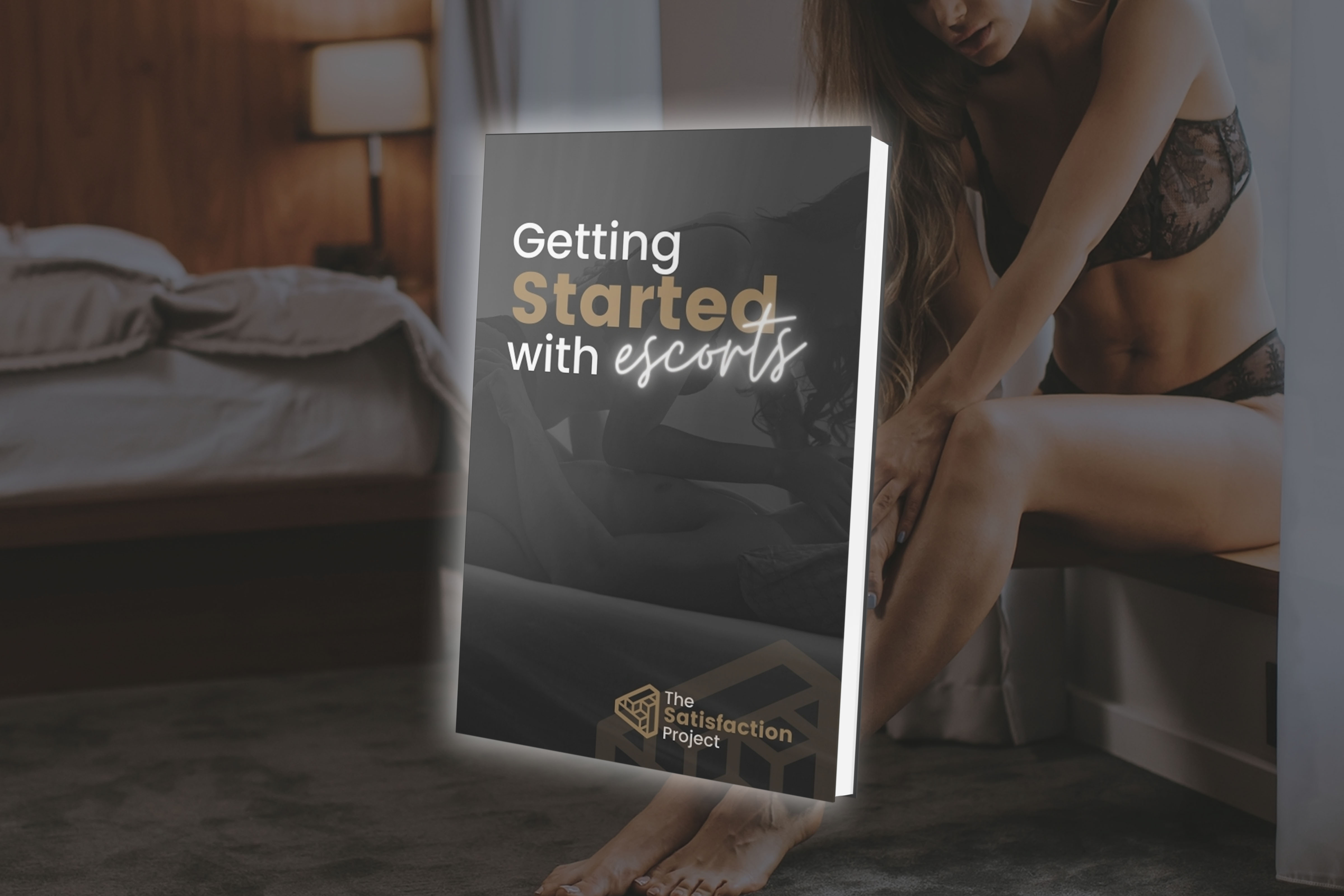 Your eBook is heading to your email inbox now. If you don't see it within a few minutes, please check your 'spam' folder.

Often, when someone asks me that question during sex, I suspect it’s not because they’re actually interested in my opinion. Rather, they’re asking for permission. They want me to say something sexy like, “Come on my face, baby, it turns me on!” And then they can go ahead and do the thing that they enjoy, while also feeling secure in knowing that I’m enthusiastic.

But if facials are your thing, I’d rather you were a little more up-front. Saying, “Hey, I’d really love to come on your boobs/face/butt at some point, would you be down for that?” is a mature way to ask for what you want. It also means we don’t feel pressured, because we know what to expect well ahead of the finale.

Many escorts have specific rules about where you can come, for safety reasons. Ejaculating into someone’s eye by mistake (yes, it happens) can be an STI risk. And if your escort offers blow jobs without a condom, it’s a really bad idea to come in their mouth without checking that it’s okay first. Getting jizz in your mouth is a more significant safer sex risk than simply giving a blow job without a condom, and it can be upsetting and violating if it hasn't been negotiated beforehand. If you’re getting into this stuff, have the discussion first so that you know your escort’s limits.

But I don’t speak for everyone, and it’s okay to ask. Just remember to have the conversation before you have sex, so nobody is surprised.